The new commute season is finally reopened for me! Previous week, the temperature was now acceptable: the morning temp was very cool previously, but now is more or less above 5°C, so I can run without too much risk of taking a flu. I though i would encountered more issues (be tired, leg pain, short breath...) in this week, but it was ok. Probably it helped that in the previous 3 weekend i rode on the hills on saturday? The days were a bit windy (especially tuesday afternoon), so the i can't be sure about the performances times. Anyway the chronos stopped just a few minutes after the best times (37m going, 40m return) in both going and return trips. I ride monday, tuesday and saturday (i was busy the other days), and i did the track A variant 1 all the days (i should make a post about all the tracks and variants soon). I can't directly compare to the previous year (because i went from 3 years of stop), but overall i'm satisfied of this start! Let's keep it up!

See you next week, for next report!

This article is under the CC-0 license. 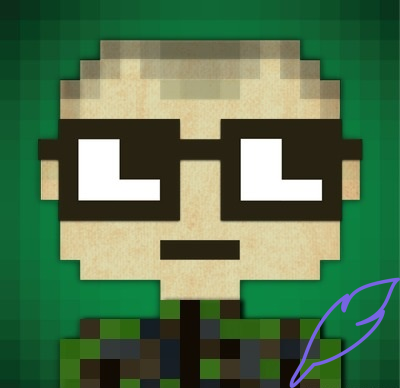